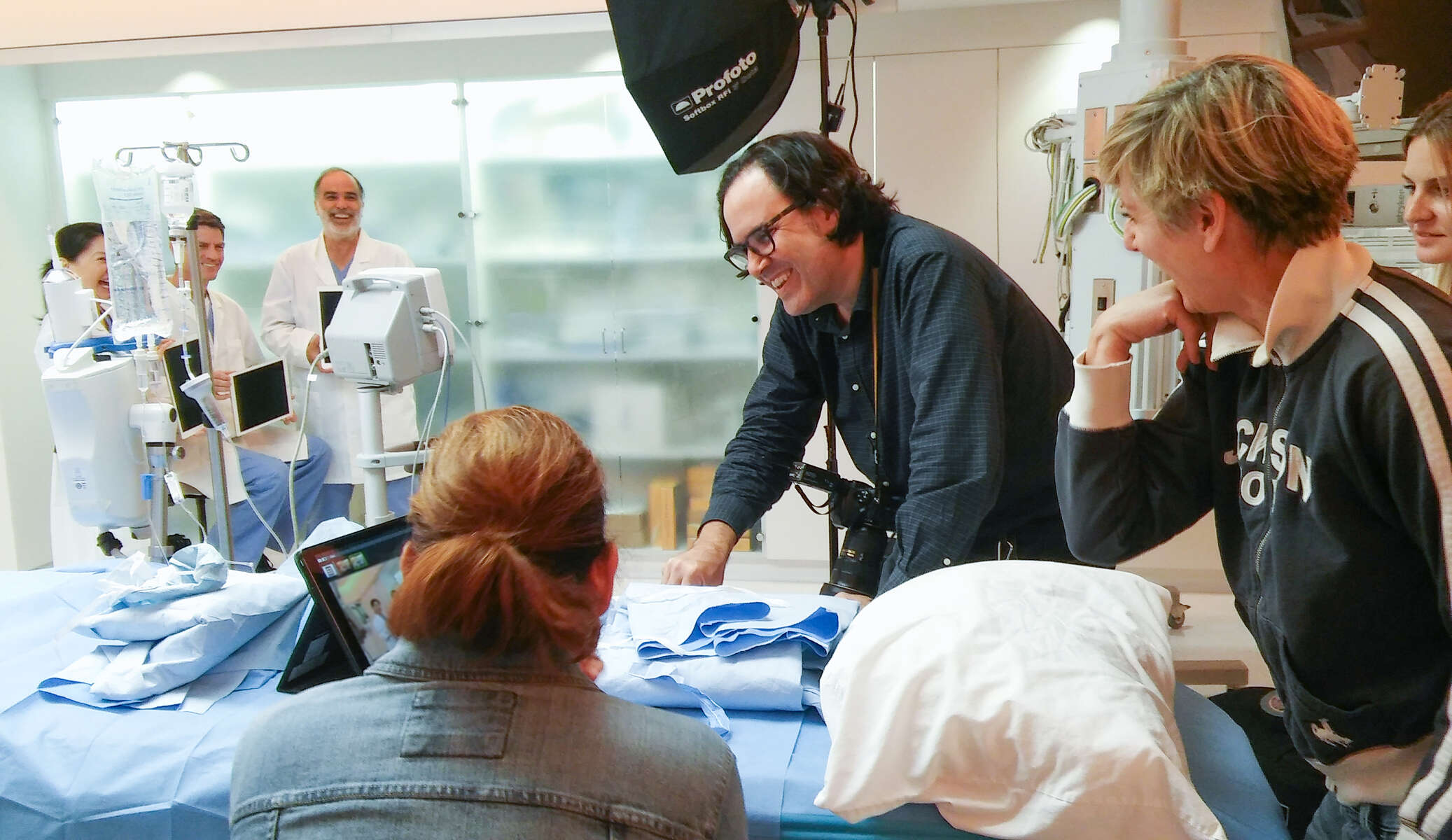 As a Chicago commercial photographer and photojournalist, I've been telling stories through some 6,000 assignments to date.

Along the way, I have the rare distinction of being part of the highest awards in both advertising and editorial; a Titanium Lion at the Cannes Lions International Festival of Creativity and a Pulitzer Prize. Along with several other accolades, HarperCollins has called me "one of the world's leading photojournalists."

Whether it be stills, motion or a hybrid shoot, I've learned to be resourceful, creative and dependable no matter the circumstance or level of production. I enjoy the benefits of being a sole photographer as much as I enjoy working with a team to achieve creative objectives and art direction on a larger production.

My philosophy: Strong communication skills, direction and positivity on set are crucial to rally others to the creative vision on a project.

When I'm not on a project, I'm teaching, speaking and blogging to give back to the profession. I've recently joined the board of Freshlens Chicago, which helps teens from underresourced neighborhoods of Chicago learn the creative arts. Please contact me if you'd like to help them forward!

I'm also a professor with the School of Visual Arts in New York and previously an adjunct lecturer at the Northwestern University Medill Graduate School.

As a public speaker, I've presented at universities, associations, and sold-out events in Chicago such as Printers Row Lit Fest, Chicago Ideas Week and TEDx Midwest.

I have a personal interest in Cuba, the island of my heritage. I founded a company CubaWorkshops.com, where I curate experiences with a team in Cuba for travelers of all skill levels interested in photography.

I live in the Chicago area with my wife, fine art photographer Laura Husar Garcia, two precocious teens who take amazing photographs for their age and a yellow lab who always wants to get into the picture (especially if there's a cheese stick involved).