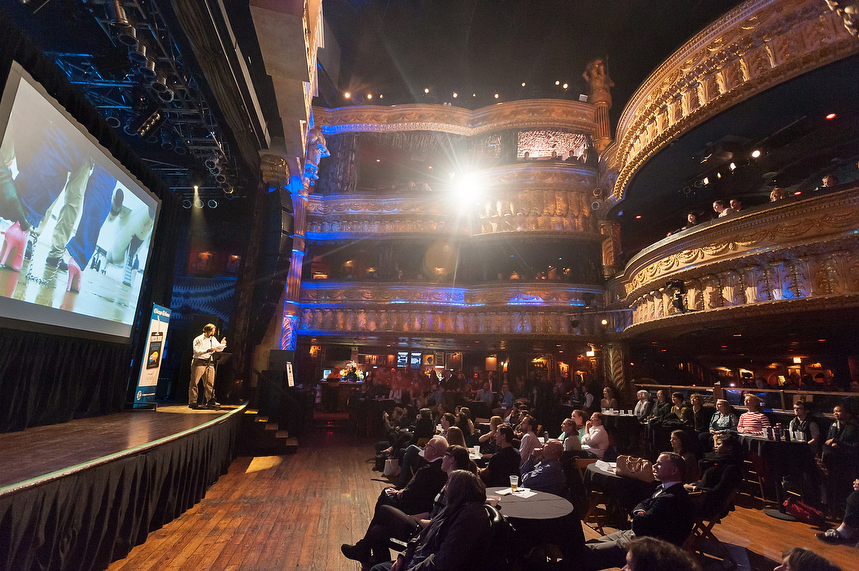 Spoke at Strictly Business Seminar, giving business tips on how to thrive as a storyteller.

Introduced speakers on the topic of photojournalism along the U.S.- Canada border.

Pictures of the Year- February 2017

Served as a juror for one of the oldest, largest and most highly respected photojournalism contests in the world.

Named to Negocios Now's 2016 "Who's Who in Hispanic Chicago" for contribution and leadership in media during the past fiveyears. Negocios Now is a national award-winning business publication that develops a list each year of the most prominent Hispanics in the Chicago area. Nominees come from sectors including business, healthcare, media, nonprofit, education, culture and politics.

Served as an expert for a tour in Cuba for a 25 member group, giving three lectures pertaining to Cuba history and culture.

Elected in a national election to serve the needs of visual journalism on the board of the National Press Photographers Association.

Appointed to NPPA Board- July 2015

Appointed to a temporary position to serve on the board of directors of the National Press Photographers Association.

Speaking with Top Chef finalist Carlos Gaytan at the Casa Central annual fundraising event for its 60th anniversary helping to transform communities in the Midwest.

A presentation of photos and discussion at the Chicago Cultural Center about the changing relationship between Cuba and the United States.

Chicago to Mexico - What the 2,000 mile journey is like for immigrants returning home to the holidays by bus.

A talk about storytelling at an event sponsored by the APA Chicago chapter.

"A Photo is Worth a Thousand Words"